The popular Legends UItimate Arcade machine by AtGames first launched in 2019, bringing gamers a wide slew of games packed neatly into an attractive arcade cabinet, with some assembly required. Its first iteration featured a catalog of around 500 games from many different platforms, allowing users to enjoy titles from several classic consoles from home, and with many different features to improve their experience. The best part is that, despite its very generous catalog, the repertoire of games and features could be further expanded on by the players, which is mostly due to the machine’s open-API and devkit.

The first iteration of the Legends Ultimate released in late 2019, selling thousands of units. However, the COVID pandemic led to many issues, particularly with supply and demand. First in the logistics and transportation and then in supply, since these babies started to sell in droves as most users were spending more time gaming indoors and less time running around outside. By the end of August however, the Legends Ultimate is seeing a return into the market, offering several new features, as well as an changed catalog of games.

After assembly, the Legends Ultimate Arcade is 66 inches tall and features a 23.8-inch LCD screen that supports HD resolutions of every single game, including the classics. The machine comes with two sets of controls on the panel consisting of 6 buttons, a joystick, and a spinner for paddle play. 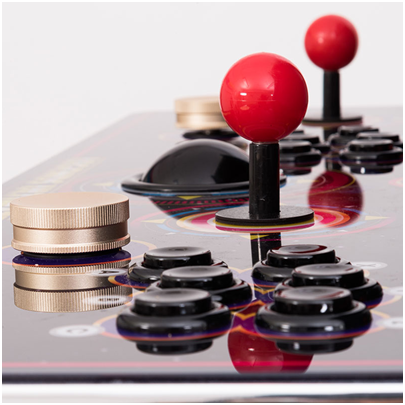 The AtGames Arcade Legends Ultimate will offer most of the same features of its predecessor, including ArcadeNet, BYOG, and full support for many HDMI and USB peripherals, as well as access to the SDK for those who want to dip their toes into developing features for the machine. 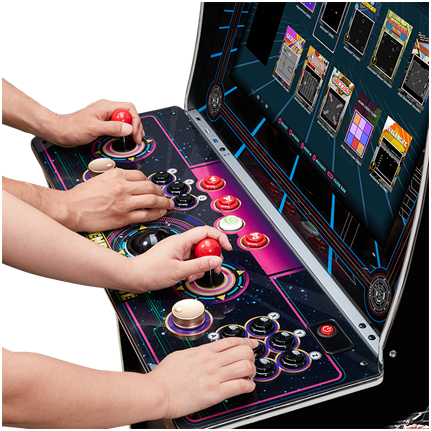 Aside from these three important features, all Legends Ultimate Arcade machines include access to an SDK for those who want to examine the inner workings of the software and even develop new homebrew features for their cabinet.

When does it launch?

The new batch of Legends Ultimate Arcade machines is expected to release this August 31, though users can already pre order directly from their website. The machine comes at a MSRP of $599, which is a bit steep for a home gaming console, but quite affordable in relation to other traditional arcade cabinets. You can also find them on sale at Sam’s Club, Walmart, and GameStop.